Some of product line have special way to reset, we call “hard reset”. Canon i80 has once, so no need any software, you can try it easilly on your printer. Do as your sea

Notes: Each time the Resume/Cancel button is pressed, the LED lights alternately in either orange or green, starting with orange 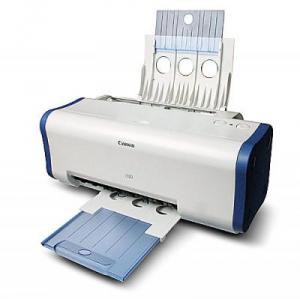 Reset canon i320,  you are only requiring two steps, that is reset manual for service …

This site uses Akismet to reduce spam. Learn how your comment data is processed. 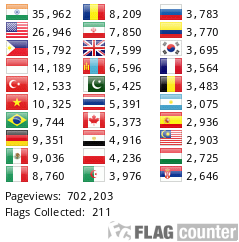